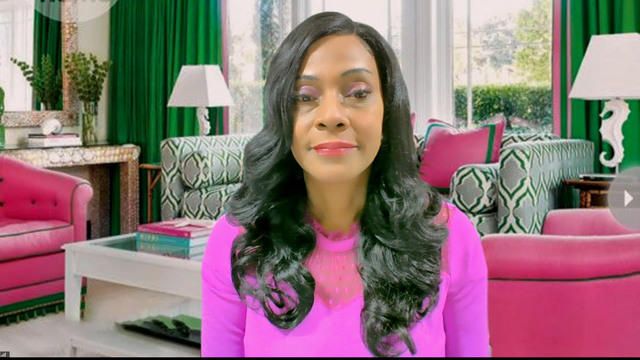 At qualifying, it appeared that the Broward Senator was facing a challenge from the candidate she beat in March. Photo via Florida Politics.

At first, it appeared that Sen. Rosalind Osgood was going to be hitting the campaign trail for the second time this year.

Qualifying results showed that Republican Joe Carter was once again challenging her to represent central Broward County. The former Broward County School Board Chairwoman was elected to the Legislature last March thanks to Gov. Ron DeSantis’ election timing.

But Carter has since disappeared from the list of qualified candidates. He couldn’t be reached for comment and the state elections officials did not return an inquiry.

Osgood said she didn’t get further explanation either.

Jason Pizzo pledges some green to beat back...