Annette Taddeo drops bid for Governor to run for Congress 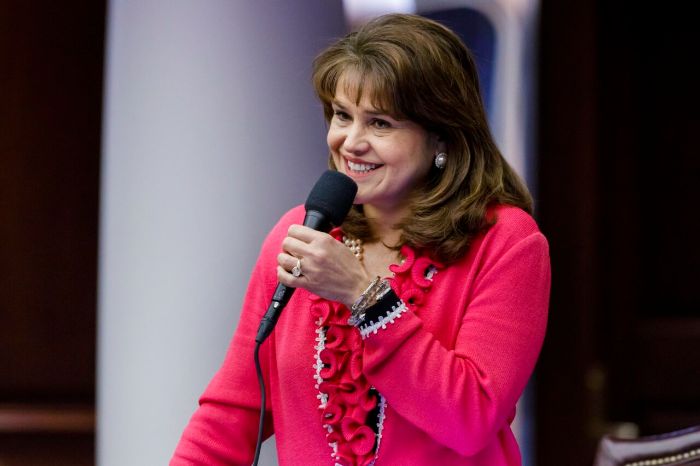 Miami Sen. Annette Taddeo has dropped her bid for Governor to instead run for Florida’s 27th Congressional District.

Taddeo confirmed the decision Monday, telling Florida Politics that recent mass shootings across the country made her reevaluate her political priorities.

“After tragedies in Buffalo and Uvalde and a conversation with my daughter about the realities our kids face daily, I knew what I needed to do,” she said.

The switch will pit her against Miami City Commissioner Ken Russell and Angel Montalvo in the Democratic Primary. The winner of that race will face incumbent Republican U.S. Rep. María Elvira Salazar.